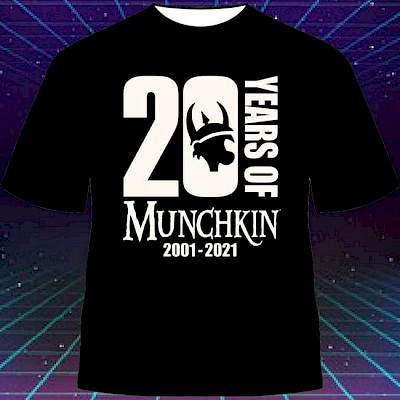 This bookmark was released to promote Munchkin Harry Potter Deluxe.

You may use this bookmark in any game of Munchkin or its sequels. It may used at any time another player defeats a monster worth three or more Treasures alone. You may only use one bookmark (of any kind) per game. 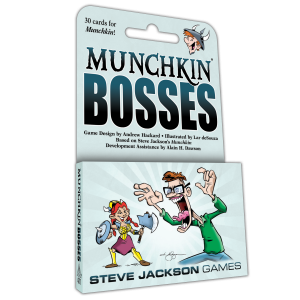 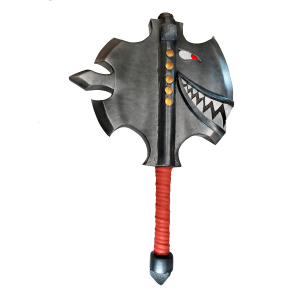 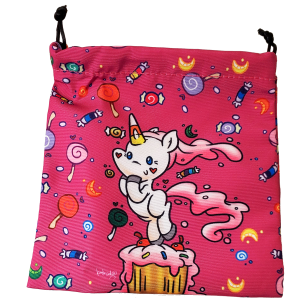 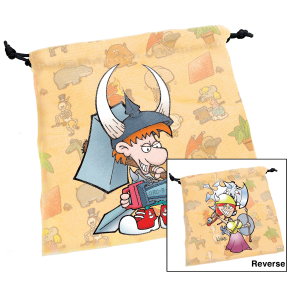