This bookmark was released to promote Munchkin (and, indirectly, Munchkin Wonderland).

You may use this bookmark in any game of Munchkin or its sequels. It may be used at any time when you must Run Away from a monster or monsters. You may use only one bookmark (of any kind) per game unless you change sex. If you change sex, you may use a second bookmark. You may not use more than two in a game, no matter what. 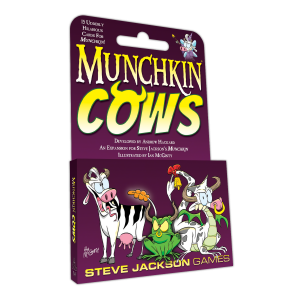 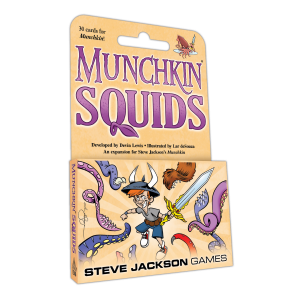 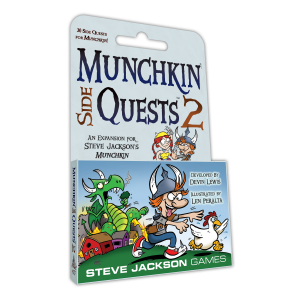 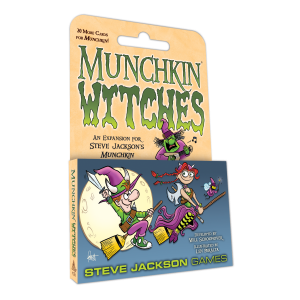 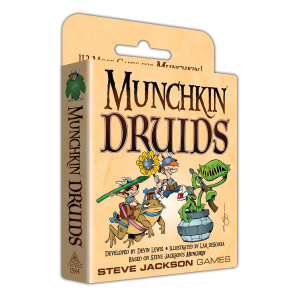 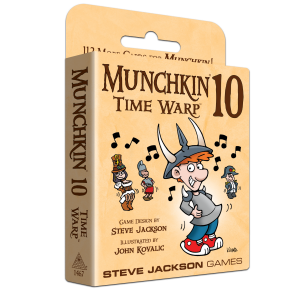 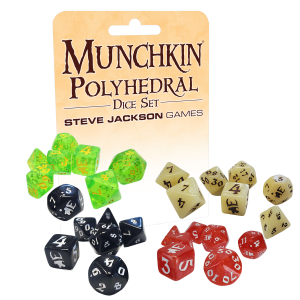